Ludum Dare's had me all about, and finally, I'mma head out.

I participated in my first collab Ludum Dare Jam; now results are out. It's bittersweet.

wuuuut, but I had so many ratings, and good karma~

Quality over quantity, gets the cake!

Not like that's a bad thing, that's how it should be!

so then why was 9/10 of the reviews "excellent game, amazing graphics, audio fit the theme, fun gameplay~"

Well, I guess people did want their games played. And don't get me wrong, I enjoyed most of the games I played 🤣

So I guess my game was just bad?

The trend in the top 100, unless your game is a globally popular one, once 20-40 people voted on your game and they're all your audience, that'll sure trump 100+ of varying audiences with different tastes for varying genres.

but saying that is making an excuse, right?

No copping out, do better next time.

It goes back to the saying, if my game was better, the results would have shown that. Because there are the rare top 100 that have 150+ votes. And unless mine was on that caliber of awesomeness, I shouldn't expect such glorious results 😂

but what about the other amazing games that didn't make it?

Bloodless was the top jam game during votings; it placed 97th overall. Other tops, weren't as lucky. Many of these results surprise me, as I genuinely thought hands down, that they'd make it.

As for the top 100 games; they did so well to keep their ratings just above the Danger Zone (games ordered by 20 votes or lower), and their personal reviews below the Smart Zone (games ordered based on how many reviews their author made). Because I could not find them 😅

was that their master plan???

Well, I'm new to all this, but it doesn't change my personal experiences earned.

But hey, at least Bob the Brawler is Frontpaged on Newgrounds (at this time of writing) 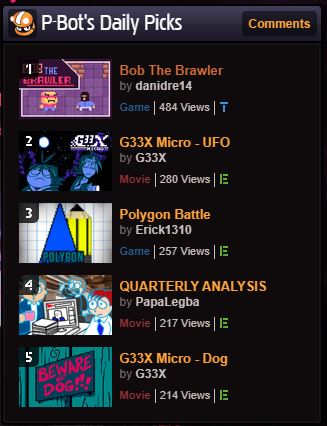 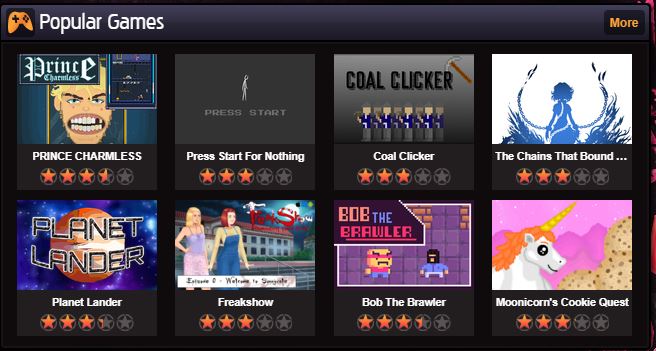 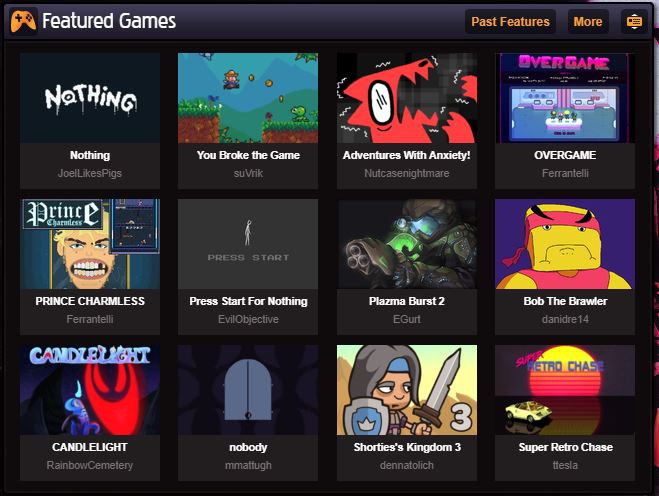 Bob the Brawler is my Ludum Dare entry. But it did spark some ideas I'm willing to expand on, as well was include suggestions from all the reviews on the game. 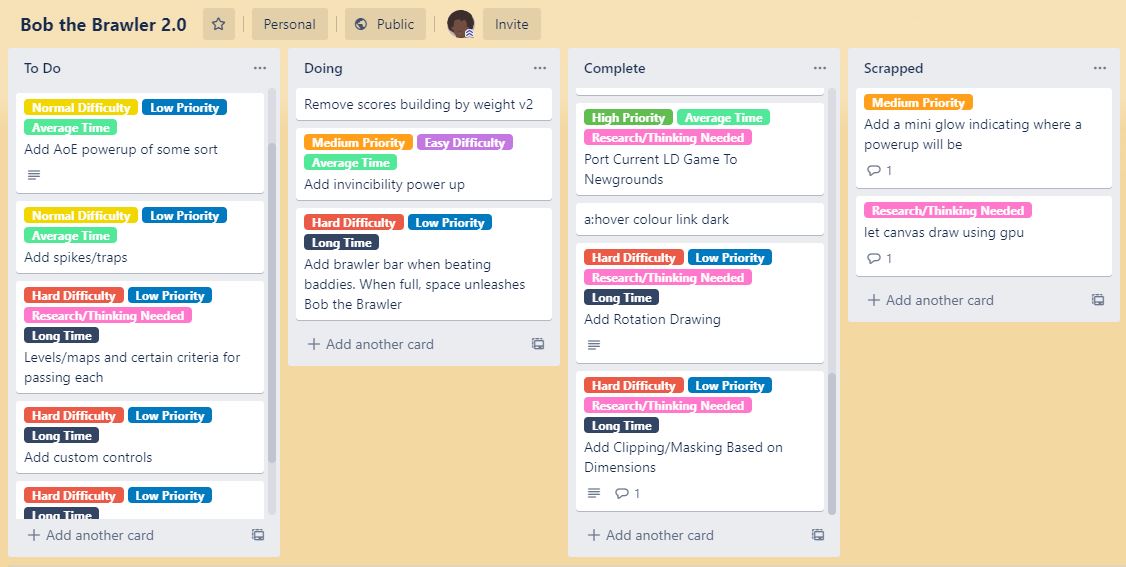 In addition to that, I'm also dabbling in some multiplayer experiments, developing my own systems for Client-Side Prediction and Server Reconciliation, Entity Interpolation, and Lag Compensation, based on these articles from Gabriel Gambetta.

get a friend or another window, and just move around in this canvas. it's just a test to see how websockets work, so tell me if it lags: multiplayergaemtest

But as this event is up and over, I'm going silent for a while. Congratulations to the winners!

See you next year April!

Follow me on Twitter or join my Discord Server to keep up-to-date on any activity from me.